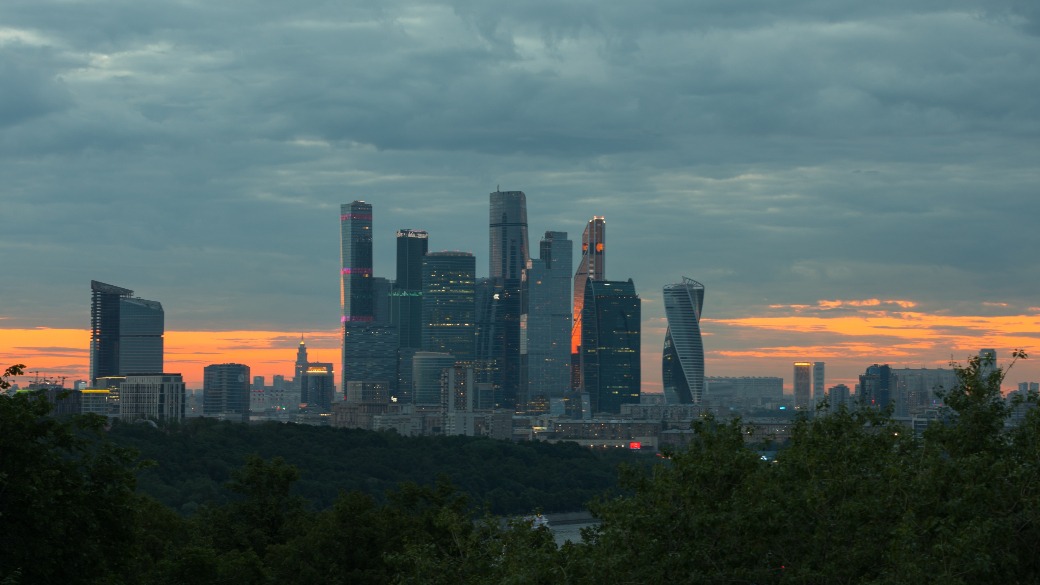 According to several media reports, the current business climate in Russia is not doing too well. A report of IHS Markit recently published by Vedomosti found that less than 15 % of the participants expect economic growth in the next year. This marks the worst result since 2016. The newspaper quotes the economist Sian Jones: The Russian business is indecisive, he states. Due to a weakening domestic and external demand, overall stricter business conditions and expected additional tax burdens, entrepreneurs do not dare to invest in Russia. Over  71% of entrepreneurs believe that the business conditions in Russia are unfavorable and 50% believe that the situation will only get worse in the next five years.

RBC gives another number: 31 % of entrepreneurs are pessimistic also in the long term. This rate is over 70% higher than the global average in developing economies (18%). The negative outlook is also reflected in the number of companies planning to expand their staff. In the upcoming year only 6% expect to increase their workforce. This is less than the world average of 10% and the lowest percentage for Russia since February 2016.

The news portal defines a “gap between expectations and reality” as being responsible for the results. Already implemented measures aiming at strenghtening entrepreneurial activity in Russia have not yet shown their full impact, disillusioning entrepreneurs and investors. However, RBC director Nikolay Kalmykov gives yet another reason: “As our studies confirm, in the summer period, the mood of entrepreneurs is most pessimistic. In Russia, this is a low season in most areas – the demand for goods and services is falling, which naturally reduces the profits of enterprises”.

The IHS survey was conducted in the second half of June 2019. According to RBC, 7,000 respondents participated.