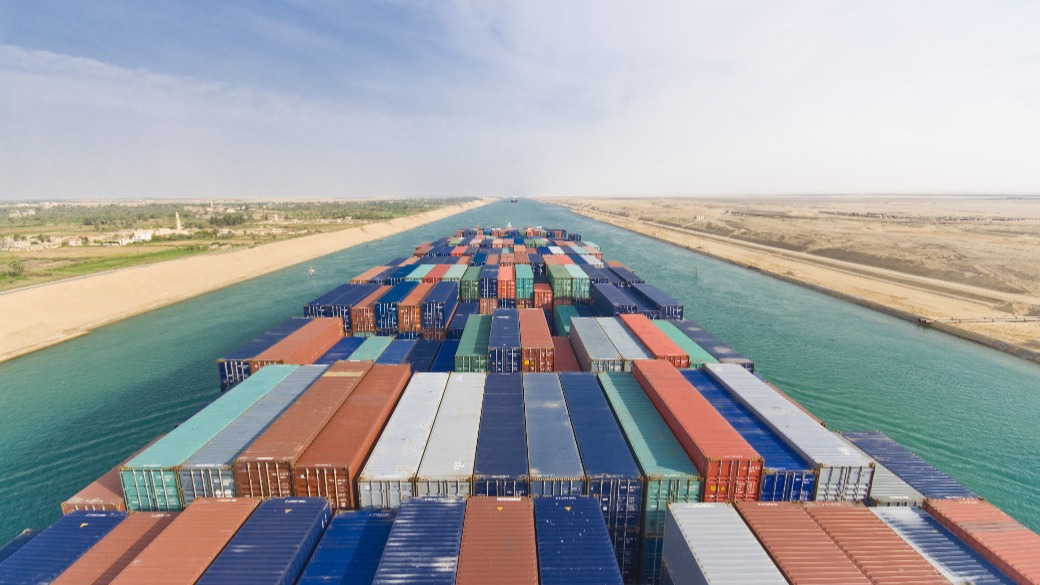 Russia is starting an initiative for a deeper cooperation with African countries, according to a report by GTAI. In June, representatives of 40 African countries were invited to Moscow to discuss the common development of infrastructure, agriculture, digital and health economy. “Africa has enormous potential as a sales market”, according to the General Director of the Russian Export Centre, Andrej Slepnjev. Since 2015, Russia’s exports to Africa have risen by 23 percent. In 2018 alone, the export business grew by 17.2 percent year-on-year to USD 20.4 billion. Russia’s largest trading partners in Africa are Egypt, Algeria, Morocco, Tunisia and Nigeria. In the intermediate term, the amount is expected to triple, states the GTAI report. This objective is being pursued jointly by the Russian Export Centre and the African Export-Import Bank (Afreximbank).

Russia closely cooperates with Egypt for that project. An industrial zone in East Port Said, at the northern end of the Suez Canal, will be constructed to become the hub of the Russian export initiative, that will be built on an area of 525 hectares. The Russian government intends to attract international companies and investors to settle there . The operators, the Suez Canal Authority and the Russian government, plan an investment of approximately 7 billion US dollars into the project, the construction of which began in 2018.

Russian President Vladimir Putin recently pointed out the dynamic development of Russian-Egyptian relations and thanked his Egyptian counterpart Abdel Fattah el-Sisi for the assistance to prepare another Russia-Africa summit this autumn, TASS reports. “Our relations are developing quite vigorously, plans are in store to take bilateral ties to a new, more advanced level” the news agency quotes Putin. Russia, as the largest member state of the Eurasian Economic Union (EAEU), plans to conclude the negotiations on a free trade agreement between the EAEU and Egypt by October 2019.